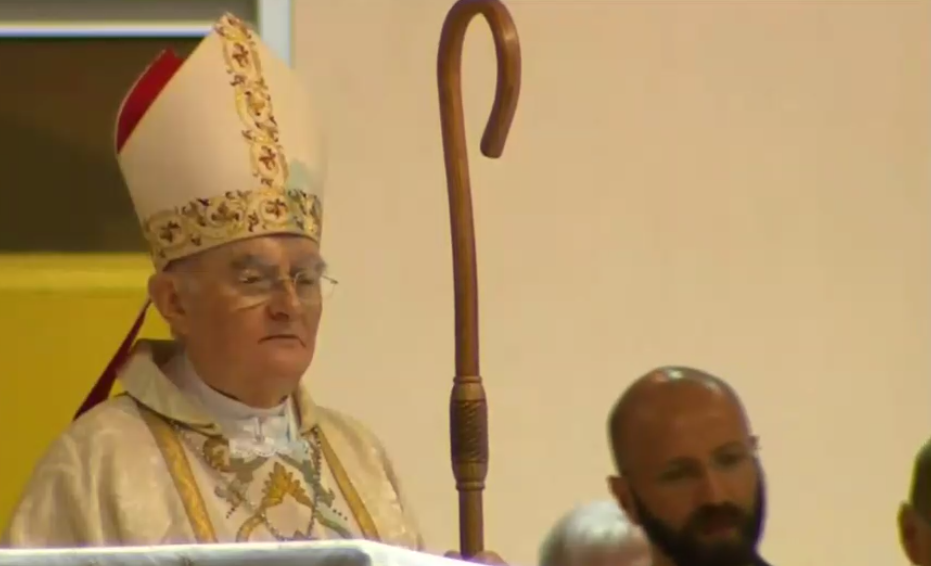 Archbishop Henryk Hoser, retired Archbishop of Warsaw-Prague in Poland, on July 22, 2018, began his second assignment in Medjugorje, having been appointed by Pope Francis as Apostolic Visitor to St James Parish in the village. He inaugurated his ministry with solemn Mass in the evening and has invited all of the faithful and pilgrims present to participate, according to Vatican News.

His first mandate to the community came in February 2017, when Pope Francis sent him to go to Medjugorje as Special Envoy of the Holy See.

According to a statement released by the Holy See Press Office at the time, the mission had the aim of “acquiring a deeper knowledge of the pastoral situation there” and above all, “of the needs of the faithful who go there in pilgrimage, and, on the basis of this, to suggest possible pastoral initiatives for the future.”

“The mission will, therefore, have an exclusively pastoral character,” it stated.

The new assignment reflects a similar mission, according to the Holy See’s Press Office, which said, “the mission of the Apostolic Visitor has the aim of ensuring a stable and continuous accompaniment to the parish community of Medjugorje and to the faithful who go there as pilgrims, and whose needs require particular attention.”